As a registered charity we comply with UK law governing charitable bodies. Oversight of the organization is provided by a board of trustees, elected by members at the Annual General Meeting held in March each year. The Chair is elected by trustees at a board meeting in May,  serves for a year and may stand for re-election the following year. 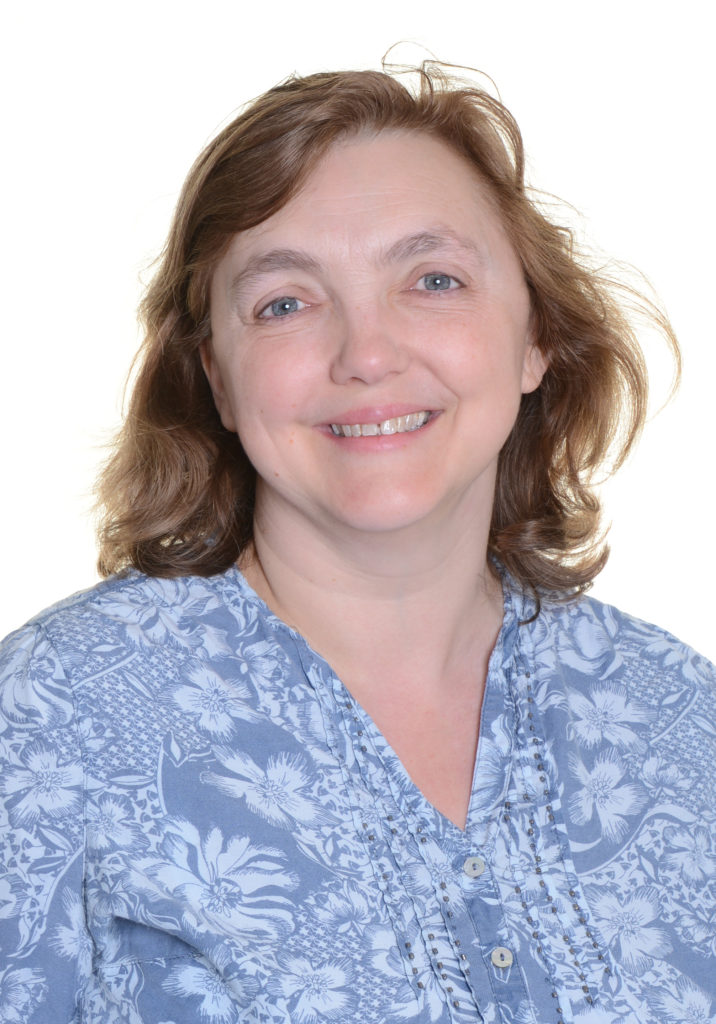 Kathryn has a Master’s degree in Educational Leadership and Management from the University of Bath. She is a musician and a  qualified music teacher, as well as a Dalcroze Certificate holder. She plays regularly as a violinist with OAE and other historical performance groups. She is currently the Principal of an International Baccalaureate World School in Denmark. In addition Kathryn also works for the IBO, as a school visitor, workshop leader and MYP examiner. 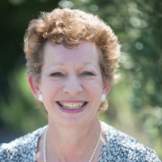 Nicola Gaines Armitage is primarily a dance teacher who specializes in the teaching of Historical dance, which has led her to deliver many workshops on dance for musicians including warm up session for the Dalcroze Society’s Summer School.  Nicola also teaches the youngest pupils on the Royal Ballet School’s Associate Scheme.  As a free-lance teacher Nicola is well used to initiating workshops and planning events.

As a dancer Nicola understands the close link between music and movement and has experienced the joy of expressing music through movement that is determined by one’s own physical response to music and so has dedicated many hours to over several years to furthering the aims of the Dalcroze Society.

Nicola is a long standing Trustee of  Dalcroze UK, was the Chair for many years and is currently the Treasurer.  In the past Nicola has overseen and been in part responsible for the Dalcroze Society’s expansion of activities. She was Chair when the Society received its most significant funding yet from Youth Music for its “Stepping into Music Scheme (the use of Dalcroze with the Early Years age group and its workers). 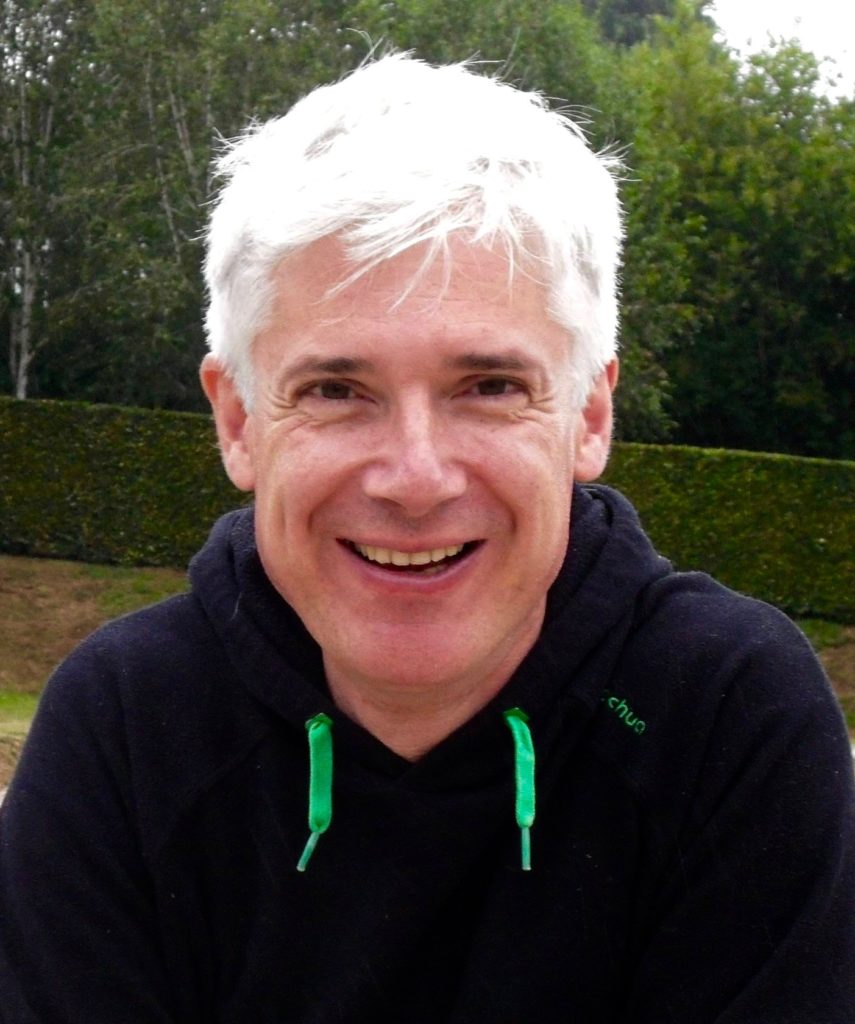 As a singer, Richard has worked with all the national opera companies either on stage or as a workshop leader. As an educator, his career has spanned the community work of SingUp to lecturing on vocal pedagogy at RNCM.  He co-founded the flourishing Manchester Contemporary Youth Opera in 2017 with the composer and singer, Nina Whiteman. As a science graduate, he values clarity of thought and attention to detail. He recognises that Dalcroze Eurhythmics qualifications are hard-won and are considered a gold standard of international repute. The support that the Society can offer teachers, trainees and members is crucial to their development and consequently the prestige of the Society. 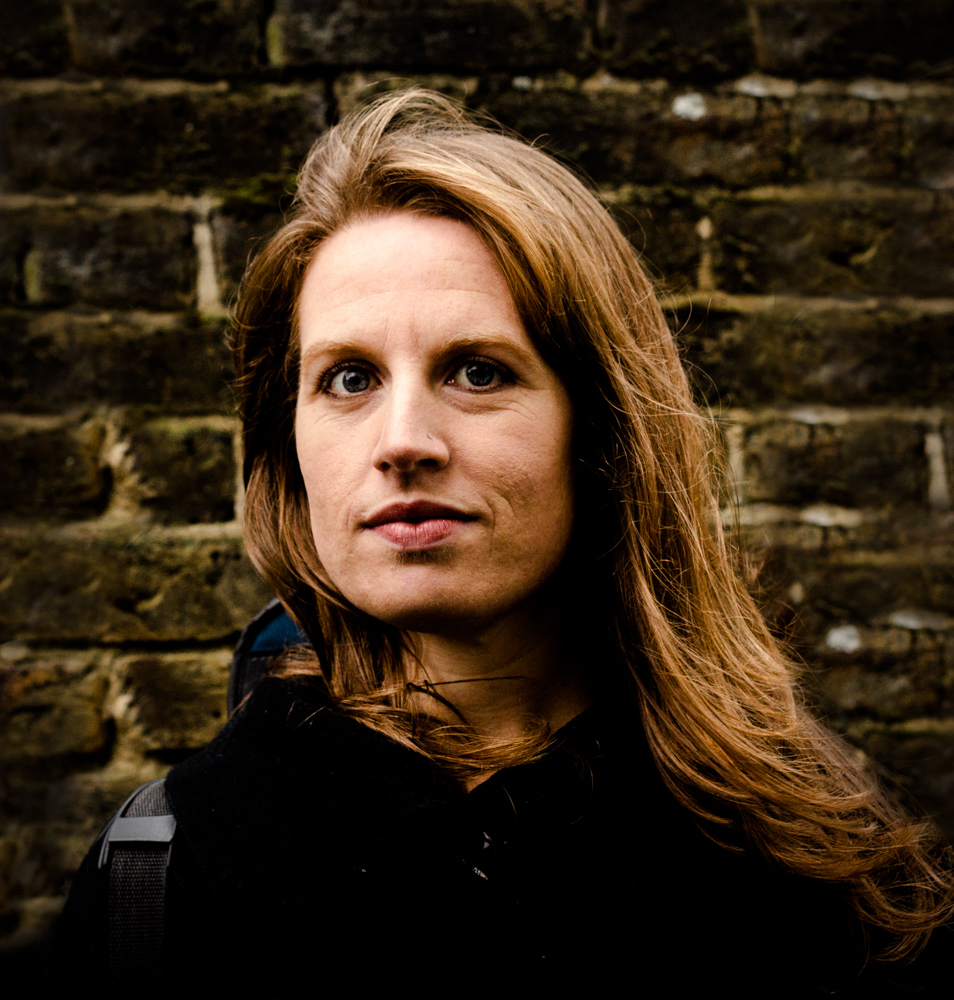 Becca is a passionate Dalcroze teacher.  She trained in Dalcroze and Viola Performance at the Royal Northern College of Music.  She was awarded a distinction in both her Dalcroze and Instrumental studies. Since leaving college in 2007, Becca has taught weekly Dalcroze class to children aged 4-18yrs on various programmes, in schools, conservatoires and her own independent programmes. She taught at Junior RNCM and the RNCM’s Young Strings programme for 11years, and at Yorkshire Young musicians in Leeds for 5 years.  In 2008 she set up Manchester Young Musicians, offering independent Dalcroze musicianship classes which really expanded and flourished over the years. Becca moved to Bristol in 2019 to live with her wife and has set up a new Dalcroze presence, teaching at Junior Royal Welsh College of Music & Drama.  Becca has developed many strategies to integrate Dalcroze into her string pedagogy and teaching.  She has been invited to teach Dalcroze on many nationally renowned string residential courses, and since 2014 Becca has been on the faculty for the prestigious international violin course, New Virtuosi.  Becca is currently taking further training, studying on the Dalcroze Licence course, striving to deepen her own musicianship and teaching.  For the last 11 years, Becca has also been the viola player in the Unthanks, a contemporary folk band.  They were nominated for the Mercury Music Prize in 2009, won Best Album at the BBC Folk Awards in 2016, and are the only British folk representation in The Guardian’s and Uncut’s best albums of the last decade.

Becca joined the Board of Trustees to facilitate growth and development in the Dalcroze field across the UK.  With 12 years of regular Dalcroze teaching under her belt, she is passionate to share her future vision for Dalcroze and to help instigate deeper integration with other sectors of the Music Education scene.  Becca has really got to know many in the Dalcroze community through her work.  With a deep belief that greater things can come from working together, Becca is keen to bring about more established communication and support for fellow colleagues. 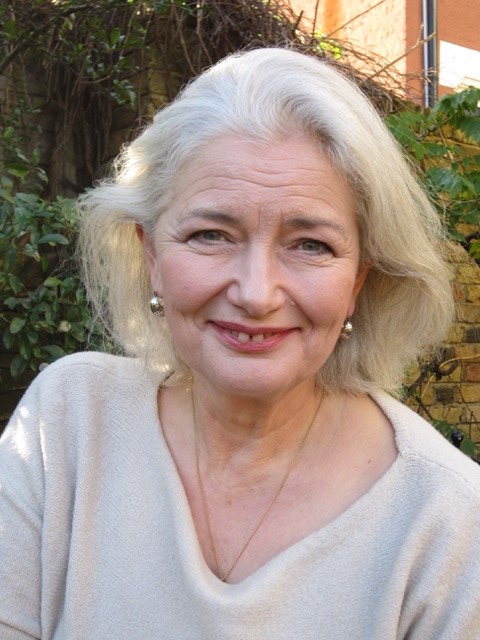 Holds the Diplôme Supérieur of the Institut Jaques-Dalcroze (IJD), Geneva and is Director of Studies for Dalcroze UK and Co-Director of Studies for the Dalcroze Eurythmics International Examination Board (DEIEB). Karin trained at the Royal College of Music, London as a pianist/violinist/harpsichordist and subsequently as a singer. She has performed in all these capacities and her performing experience has informed her teaching of Dalcroze Eurhythmics. She has developed Dynamic Rehearsal, an application of Dalcroze principles to the rehearsal and performance of repertoire which has been demonstrated worldwide with children, amateur and professional players and singers and is the subject of her doctoral thesis.

Karin teaches at the Royal Northern College of Music, Manchester and at TrinityLaban, London and has a well-established international practice. Her teaching experience includes teaching in nursery, primary and secondary schools but the main focus of her teaching in recent years has been on the training of professional musicians and Dalcroze teachers. Author of a growing number of publications, she is a frequent presenter at conferences, a member of the Collège of the IJD and a founder member of the scientific committee of the International Conference of Dalcroze Studies (ICDS). 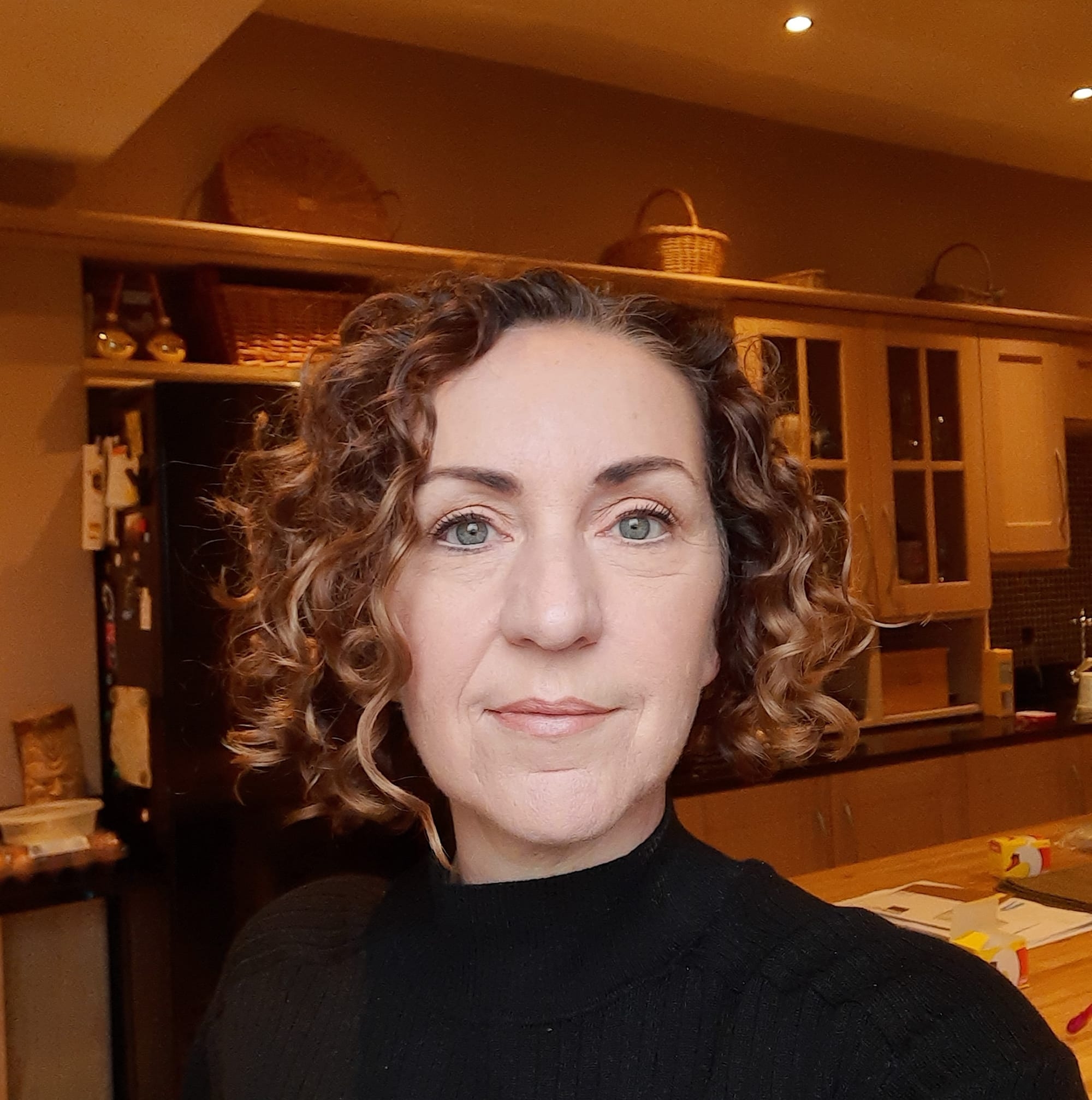 Sandi lives in the West Country and has almost 30 years’ experience of working in finance and administration. Before coming to Dalcroze UK, she worked at the University of Exeter where she was responsible for the research strategy for the College of Humanites and was also Deputy Director of College Operations. Here she and her team supported academics with grant applications, research budgets and events.

Passionate about creativity, she performs stand up comedy at weekends and takes part in improvisational practices to develop confidence in stage presence. 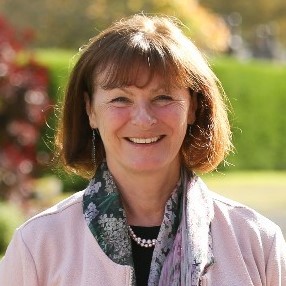 Christine lives in North Yorkshire with her husband Ian and springer spaniel Rocky.  She has 20 years experience of fundraising and development in the arts, education and heritage sectors, specialising in strategy and philanthropy.

Christine is responsible for the fundraising strategy of the Society.