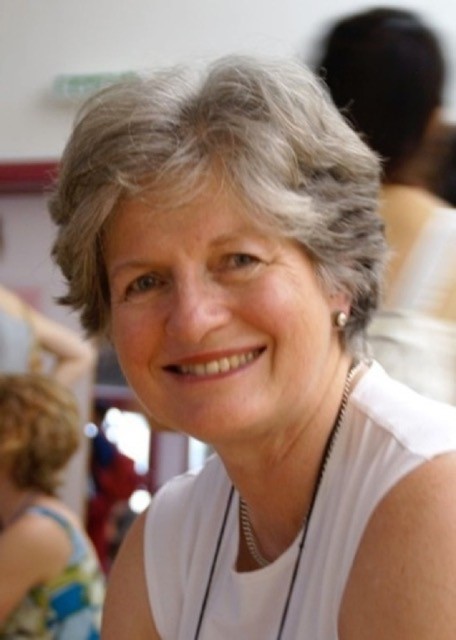 Sandra majored in piano performance at the University of Sydney, followed by Dalcroze training in Sydney, London and Geneva (Diplôme Supèrieur).  She has taught in schools, universities, free-lance studios and early childhood settings, and since 1994 has conducted Summer Schools and workshops in Australia to train teachers in the Dalcroze approach to music education and promote the method.

She is a co-director of the Dalcroze Eurhythmics International Examination Board (DEIEB) and has taught and examined in SE Asia, Taiwan, Japan, Hong Kong, Europe, UK, Canada and the USA.  She is a member of the Collège, Institut Jaques-Dalcroze and the Australian delegate to FIER. Her thesis for PhD (2011) was entitled Heather Gell: a Dalcroze influence in Australian music education 1924-1979. Since that time she has presented papers at conferences both in Australia and abroad, and was a member of the Scientific Committee of the ICDS (International Conference of Dalcroze Studies) from 2012 to 2015.