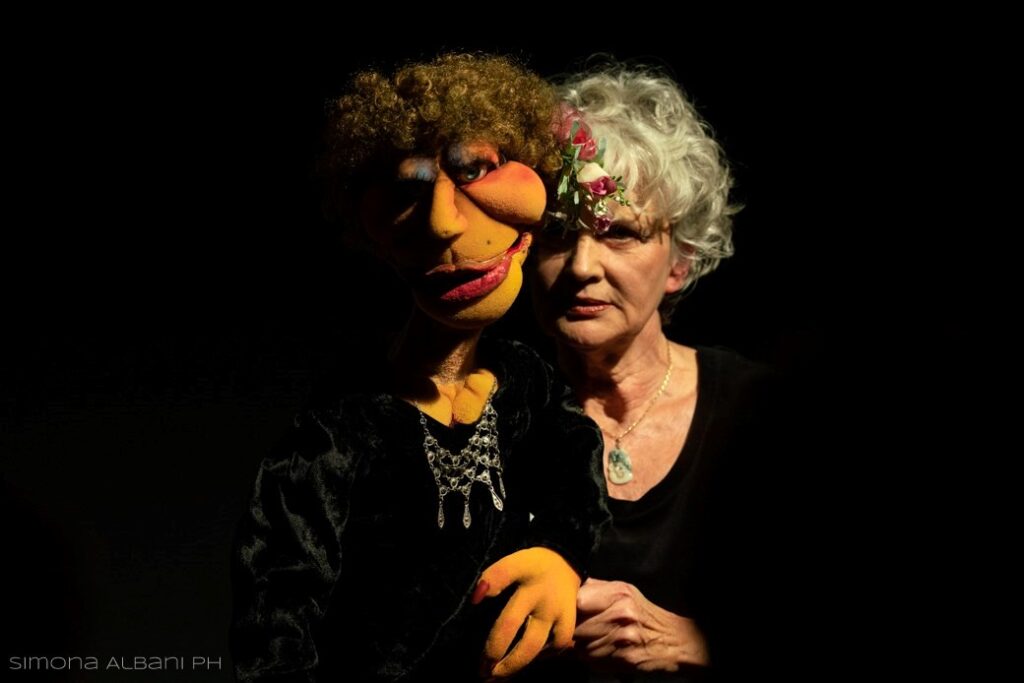 Ava Loiacono is a musician, actress, puppeteer and Dalcroze teacher.

Her multidisciplinary training makes her a very engaged artist. Trained in movement and theater at Jacques Lecoq School in Paris (France), she studied dance at the Merce Cunningham Sudio in New York (USA). Afterwards she obtained a Licence in the Jaques-Dalcroze method in London (UK) and the Diplôme Superieur of the method in Geneva (Switzerland).

In 2006 with Mauro Guindani she set up the company Il Funambolo creating many plays that she realizes as actress, puppeteer, ventriloquist and musician. With these shows – translated in four languages – she travels around the world.

Parallel to her artistic career, Ava has taught Dalcroze eurhythmics and theatre at the Scuola Universitaria Professionale della Svizzera Italiana (Switzerland). Currently Director of Studies for AIJD, she is also invited to teach in many countries.