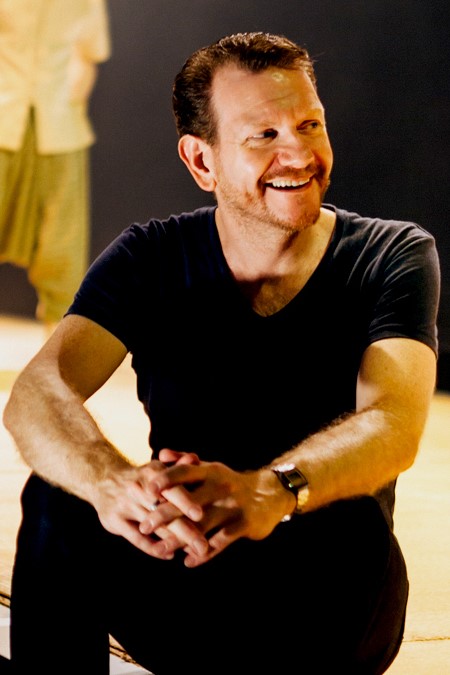 Andrew Davidson is an Australian theatre director and musician based in London. He is a qualified teacher of Dalcroze Eurhythmics and the Kodály Concept of Music Education. Andrew has taught music at all levels and has presented at conferences and workshops internationally. Andrew is a full-time Teaching Fellow in Acting & Musical Theatre at the Guildford School of Acting (GSA), University of Surrey. He is the former Head of Dramatic Arts at the Australian Institute of Music (AIM), Sydney. Andrew is a graduate of Australia’s National Institute of Dramatic Art (NIDA). He holds the Kodály Certificate (BKA), the Dalcroze Certificate (Dalcroze Australia), and the Dalcroze Licence and Master of Music (Longy School of Music, USA). He is a current candidate for the Diplôme Supérieur Méthode Jaques-Dalcroze (IJD). As a dance accompanist, Andrew plays piano regularly for classes at The Place, London.